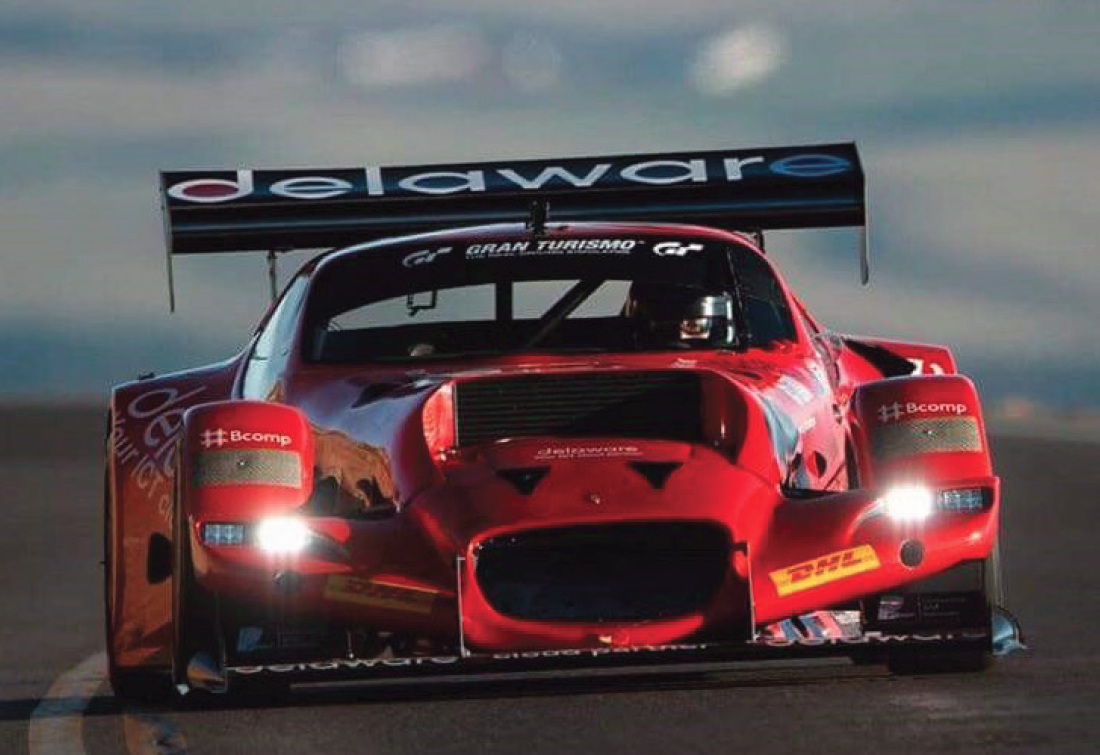 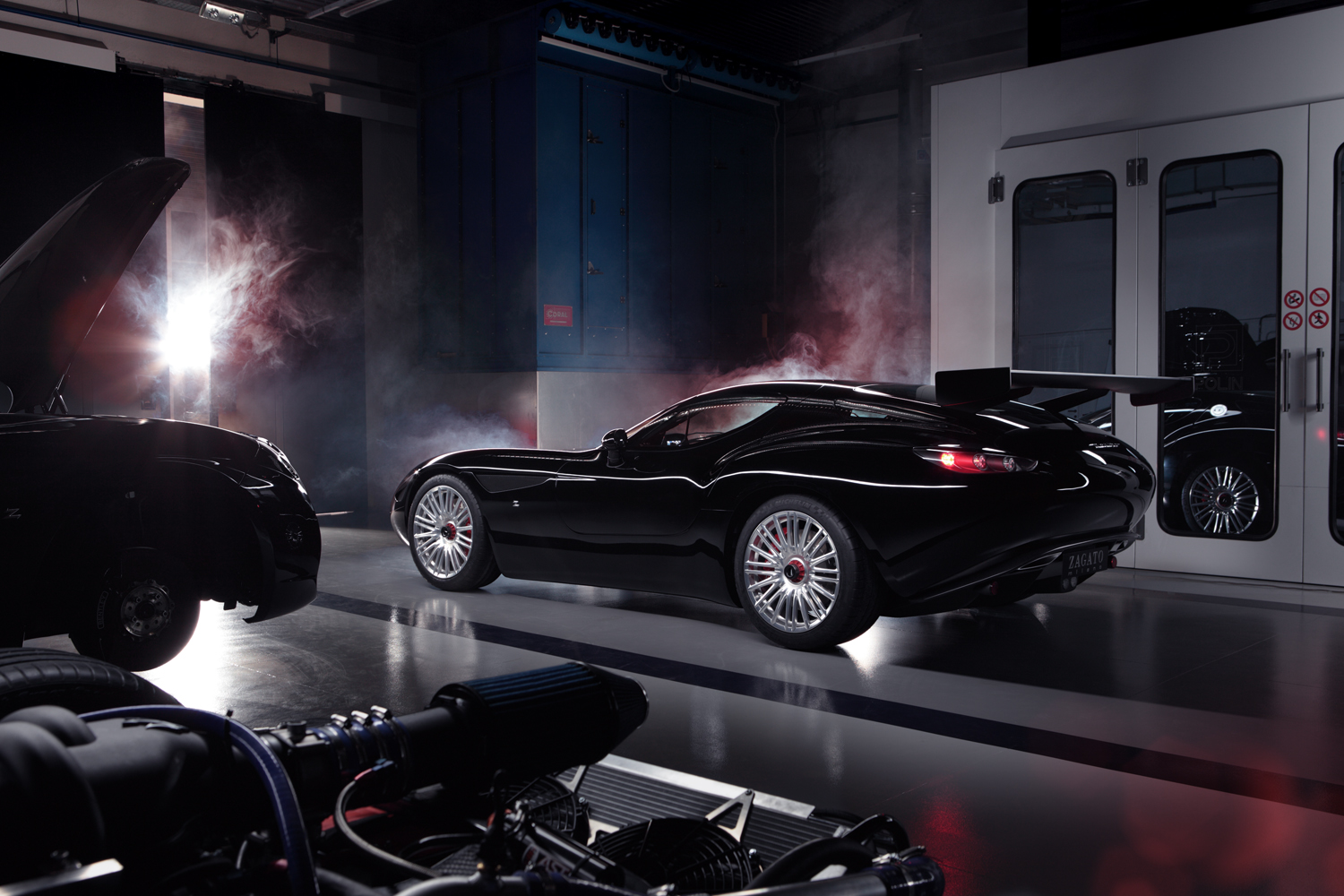 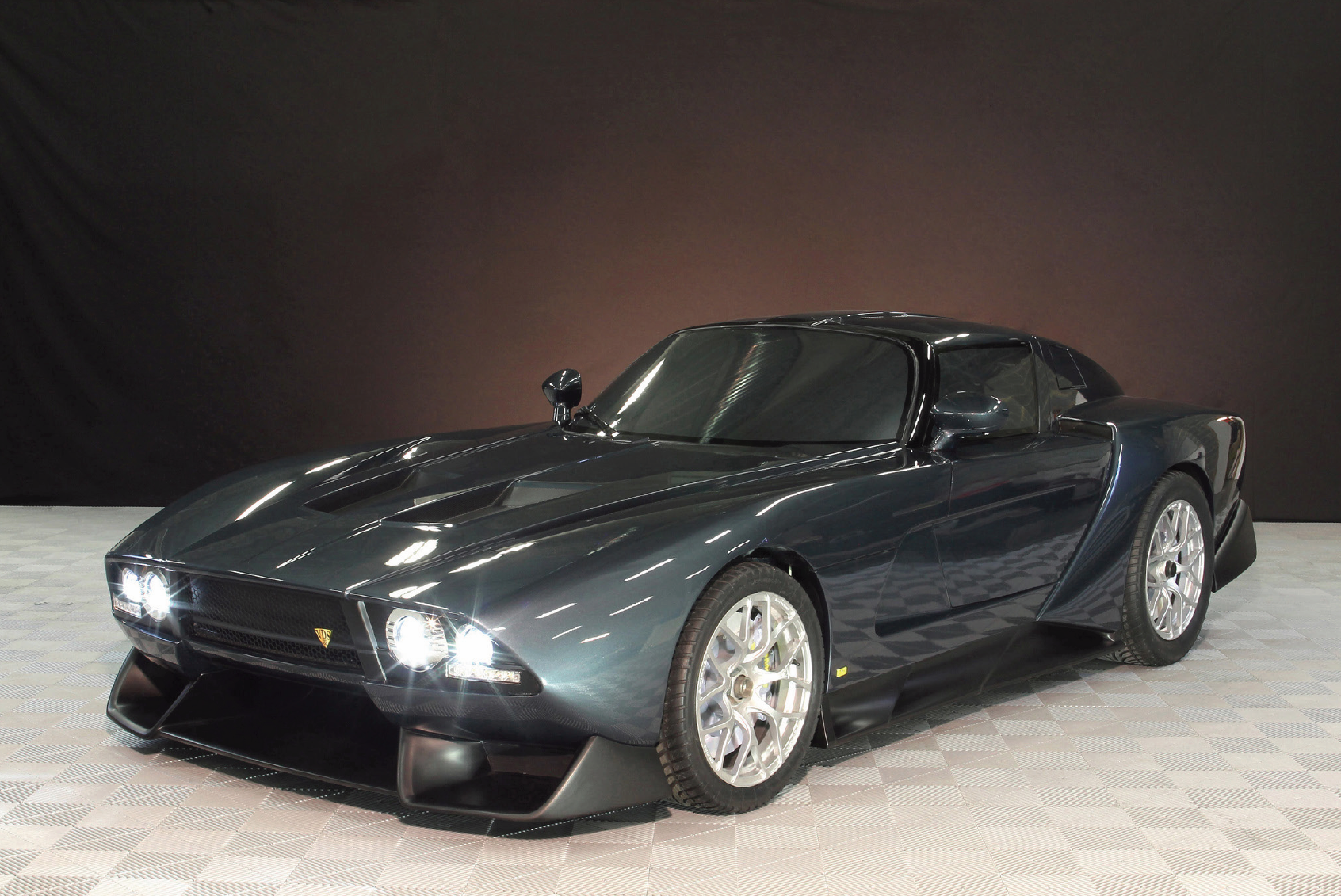 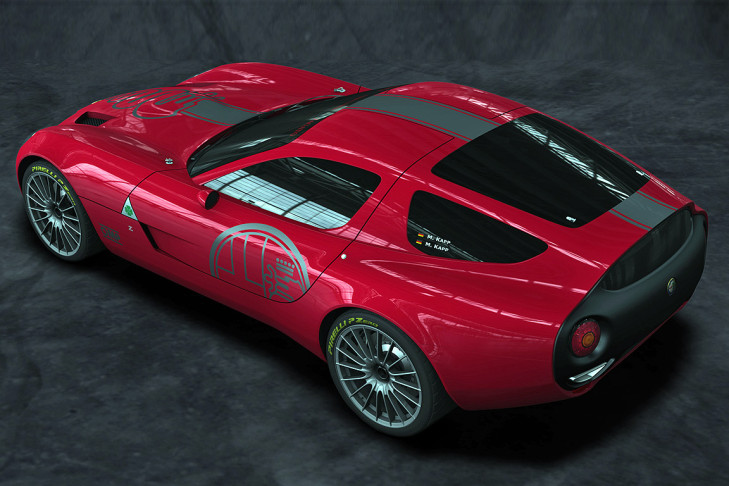 Satisfied by the TZ3, Zagato gives to Gillet a new mission. The brand new
Zagato Mostro. Indeed, it is also build on a Gillet rolling chassis, and what he created 20 years ago has still proven its effective technology.

The VDS is somewhat different with the other realisations. All starts with
a dream … and his drawing. VDS was close to Gillet in the past, and in
2012 Gillet realises their dream. Like the TZ3, the VDS shares the same
component as the Gillet Vertigo.

In 2010, Gillet has been contacted by Zagato designers to build the Alfa Romeo.
TZ3 Corsa ! In fact, the Corsa shares the same frame and the same engine as
the Vertigo. And it won’t be the only one.

Both as a pilot and as an engineer, Tony Gillet is continuously in search of performance and perfection. After being Belgian champion of hill racing for some years, he prepared cars for 2 Paris-Dakar rallies, and eventually stepped into the motorcar industry in 1982 as the Belgian importer of Donkervoort cars. He breaks his first record in 1990, at the wheel of a Donkervoort, of course.

Everyone is filled with admiration when Tony Gillet produces the Vertigo: first as a prototype in 1991, then with a participation in the Brussels Motorshow of 1992, and afterwards a year for the homologation process, with the Crash-Test that went very smoothly for the Vertigo. And finally in 1994, when the first production Vertigo is marketed.

The frame results from the design of Charles Vandenbosh and high-quality motorcar technology: a full carbon manufactured framework, borrowed from the Formula 1. 1994 is also the year of a new Guinness-book record with 0-100 km/h in 3.266 seconds and the move to new premises in order to prepare future activities.

2001 sees the creation of the " Belgium Racing Team ". The Vertigo is presented to king Albert II and a specially equipped Vertigo is adapted for the former F1-pilot, Philippp Streiff, who got seriously injured in an accident during the Grand Prix of Brazil in 1989. He drives the Vertigo, using a joystick. At this time, everything becomes possible for the Belgian manufacturer: Prince Albert of Monaco and the singer Johnny Hallyday both drive a Vertigo.

The Vertigo models follow each other; the car gets a roof, butterfly doors and is equipped with a more powerful engine: a 3.0-liter V6 from Alfa Romeo.

The R & M. department (Research & Moldering) manufactured the transparent roof on the Mercedes used for the marriage of Prince Philippe and Mathilde…

The Vertigo makes itself a name in motorsports with a participation in a first international race in Bahrain in November 2004. In 2005, the car is approved for the FIA championships. Some prestigious pilots then succeed each other at the wheel of the Vertigo, with results which are in line with Tony Gillet's creativity: triple FIA GT world champion in the G2 category in 2006, 2007, and 2008. In 2008, the Vertigo .5 is launched. In 2009, the competition is left aside for a while in order to prepare the commercialisation of the next Vertigo .5 generation. March 2011 : the Vertigo .5 Spirit: lighter, more powerful and a return to the original spirit of Tony Gillet. Gillet Automobiles has built an exclusive model for the VDS Racing team in 2012. Model more likely a Mustang model, which was the favorite car of this customer. From 2014 to 2016; construction of 5 “rolling chassis” for a new model, the Mostro by Italian designer Zagato. The rolling chassis is exactly the same as the Vertigo one equipped with the same Maserati V8 and the same sequential 6 speed Quaife gearbox. In 2017 Visit of our factory by His Majesty King Albert II. He is a great fan of exceptional cars, with his visit he wanted to show his support for our company and our activity. During the same year we had the opportunity to collaborate with the company Transnubel by producing 3,750,000 cubes in composite intended to the nuclear industry. In 2018: Construction of a racing Vertigo with linen bodywork and participation to the famous Pike’s Peak race in Colorado with Vanina Ickx at the wheel. In 2019: Construction of a rolling chassis of a new model Mostro Barchetta for Zagato, the first in a series of five.